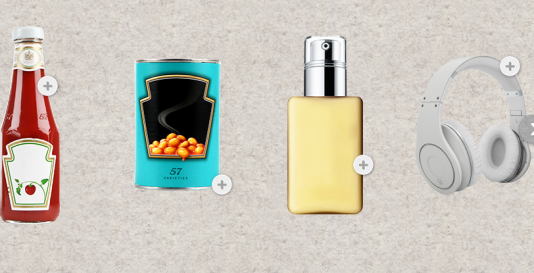 Almost all of the recent buzz about Selfridges seems to be focussed on ITV’s new Downton-Junkie-bait series Mr Selfridge.

Which is a shame, because the powers that be at the 21st Century iteration of Ooh-He-Was-A-Bit-Saucy-Selfridge’s corner-shop have come up with a simply gorgeous idea of a No Noise initiative.

The idea is short and sweet, offering beleaguered shoppers the opportunity to press mute on the  hustle and bustle of modern life.

It’s well thought-out, with some fresh ideas and solid programming:

There’s a Quiet Zone retail area with what can best be describes as a no-logo ethos – featuring naked products specially produced by leading brands such as Levis, Marmite and Dr Dre Beats – as well as minimalist fashion by people I’ve not really heard of but I’m told are very credible.

Idler Magazine have been drafted in to provide a greatest-hits selection of their highly popular programme (Tom Hodgkinson on the Art of Idling; Gavin Pretor-Pinney on The Pleasures of Cloud Spotting etc), whilst there’s a not-to-be-missed turn by the John Cage Orchestra on 23rd February – with three performances of 4’33.

(Go see; it’ll be better than you think.)

(Especially if you think it’ll be a load of rubbish.)

Finally, the centrepiece has to be the opening of a the Silence Room; a sort of safe room to escape from the impulses of blowing your credit card limit within the first week of the month.

According to the website, this is actually a re-opening, as this was apparently in Mr Selfridges original design as a place where busy shoppers could “retire from the whirl of bargains and the build-up of energy”. (Given what we now know about the man, this could be seen as a euphemism for something entirely different.)

Anyway this is a strong Go recommendation.

Posted by Hector Proud in Fashion